Installation & Awards Celebration
Held in January, this annual function installs the new Board President and recognizes the contributions of the outgoing Board President. The Arlington Heights Chamber of Commerce also honors and recognizes members with awards such as Business of the Year, Nonprofit Organization of the Year, Business Leader of the Year, Emerging Business of the Year and Business Volunteer of the Year. The event features a networking reception, raffle prizes, silent auction and formal dinner. Business leaders, the Arlington Heights Mayor, Village Trustees, village staff and State Legislators are among those who attend.

Take a look at how some of our chamber members embraced, celebrated and said good bye to 2020… the year that none of us expected. 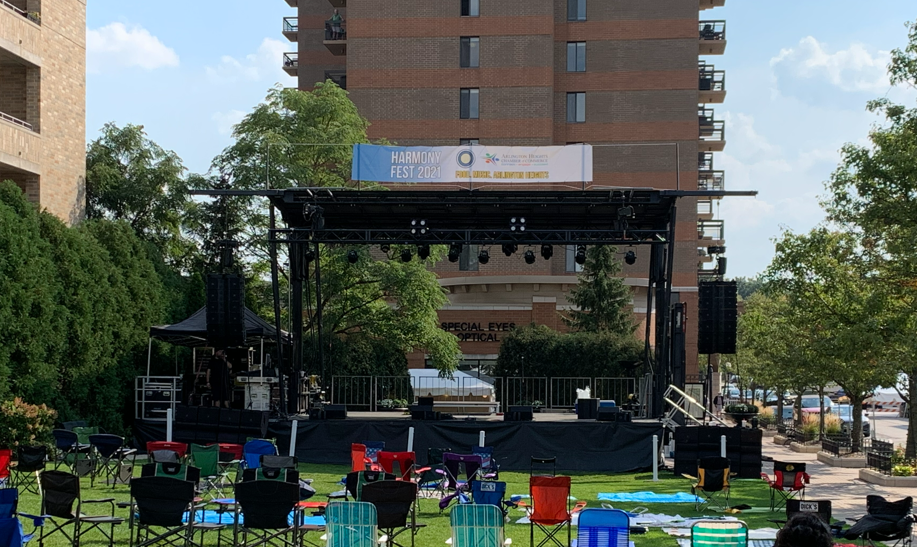 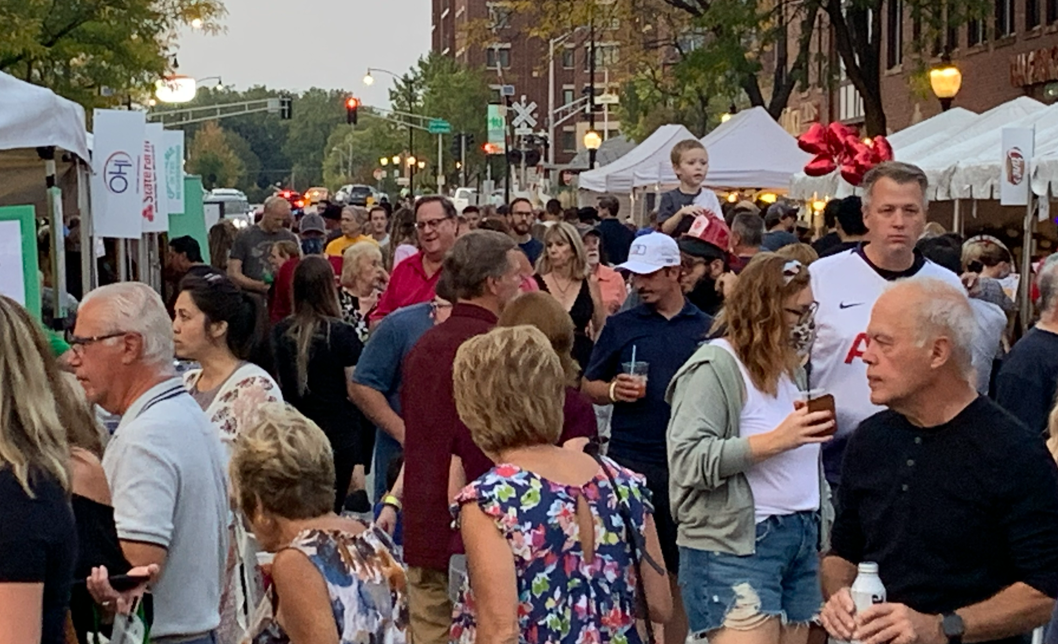 Holiday Twilight Shop
Approximately 40 stores participated in the first annual Holiday Twilight Shop in November 2015 during which stores offered extended hours and provided special deals, refreshments and more. Over 100 shoppers attended the event, following maps of participating stores and earning raffle tickets by getting their passports stamped in stores they visited. The evening ended with a holiday party at a downtown Arlington Heights restaurant with a drink and appetizers.

It was great exposure for the stores. People found out the stores that are there and it was a great kick-starter for the holiday season. Teresa Ray, owner of Runners High ‘n Tri shoe store, said, “The evening brought in lots of people who had never been in before. Next year we will probably offer a game or something to flavor it up a bit.” “We got lots of people who didn’t even know that we existed. It was great exposure for us,” said Lincoln Brackett, owner of Brackett and Company Home Accents, 13 W. Campbell St., which offered hors d’oeuvres, wine and an ornament artist. 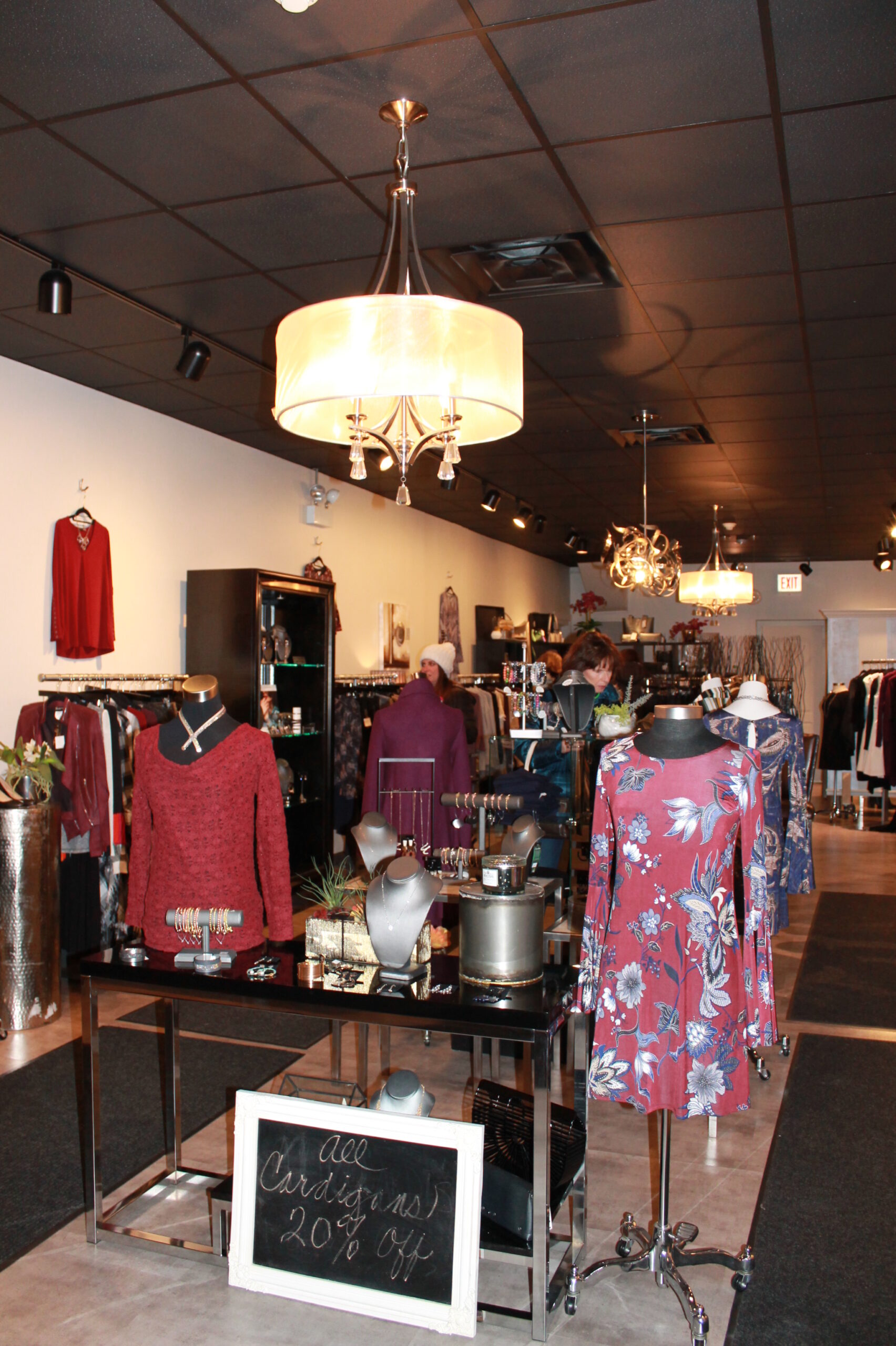 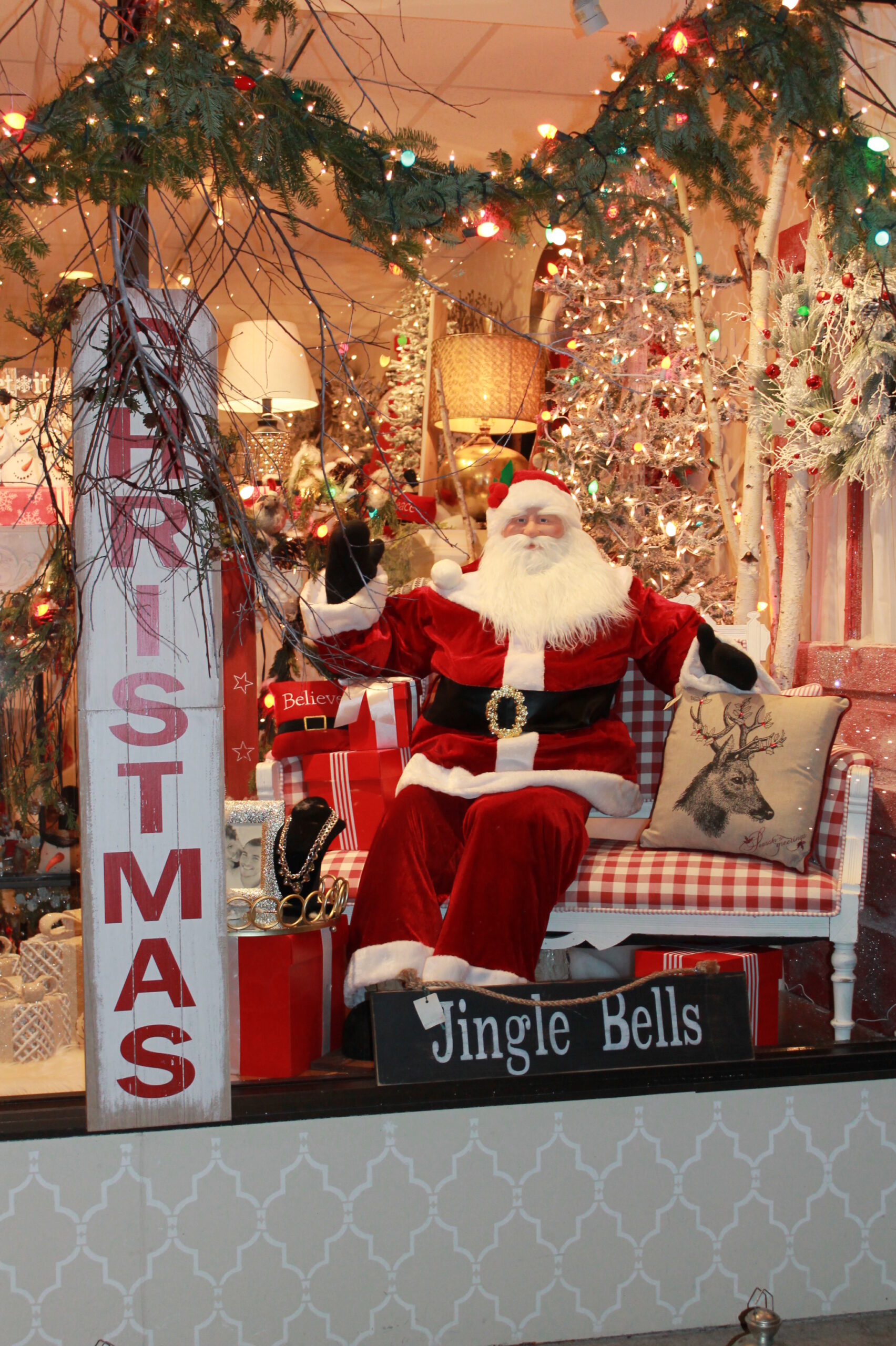 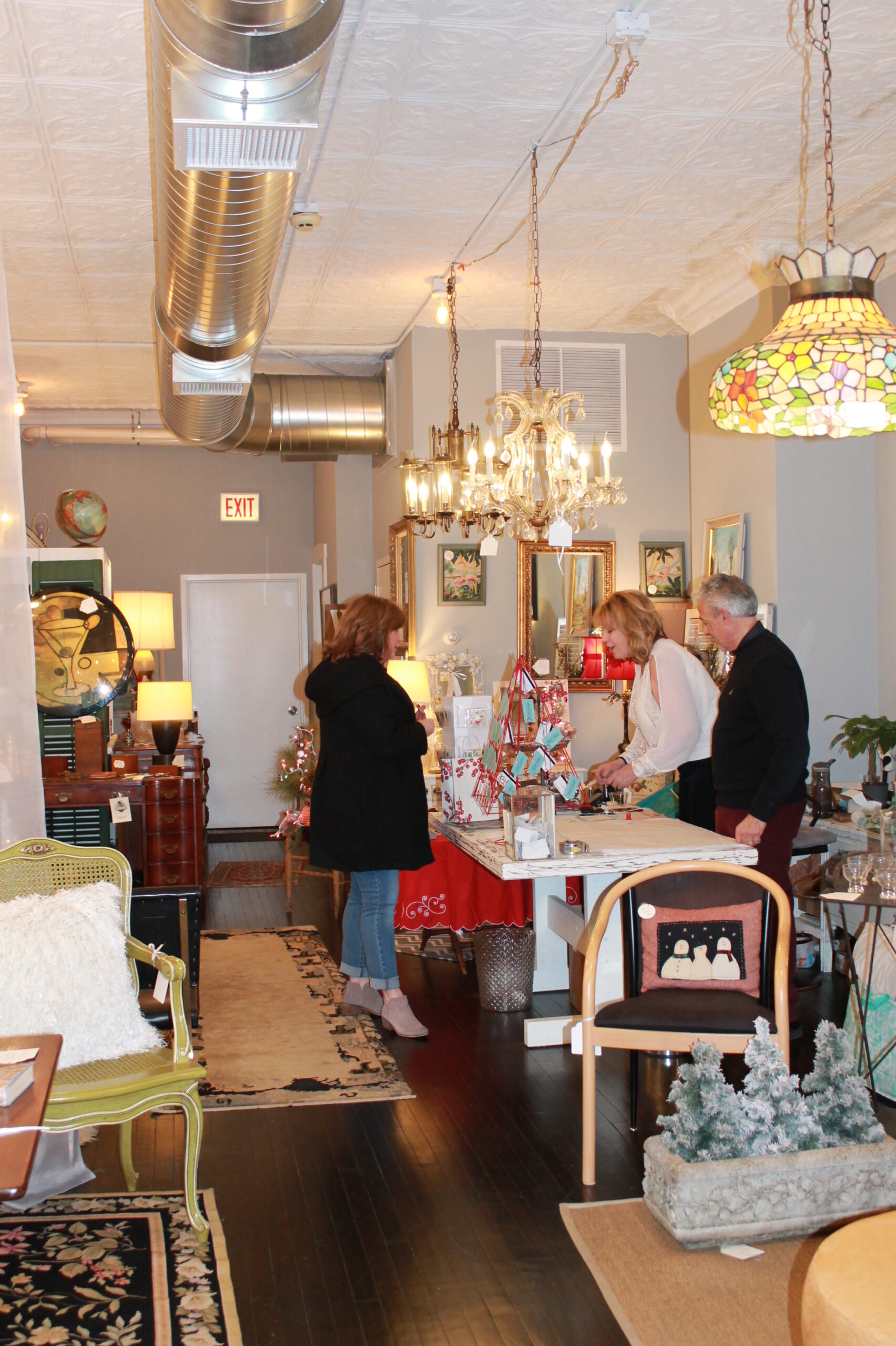